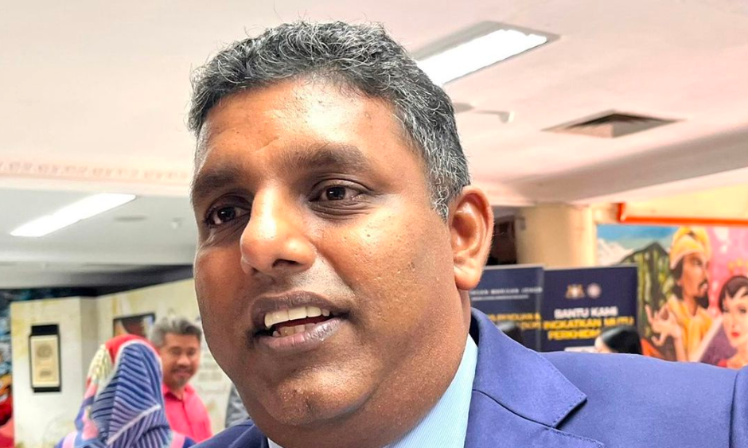 Johor hopes to double the number of international visitors they receive to at least five million people in 2023.

"Our aim was to get 1.5 million international visitors this year but we have managed to attract more than twice the number.

"Apart from Singapore, a significant number of the tourists came from India, the Philippines and Indonesia.

"We believe that we could get higher numbers next year, especially when China opens up its borders," he said, adding that he hopes to see the numbers double.

He told reporters when met after the launching ceremony of the Johor Speedfest here on Saturday (Nov 26), which was officiated by Johor Ruler Sultan Ibrahim Ibni Almarhum Sultan Iskandar.

He noted that the state government was looking into organising 12 major tourism events to attract more international visitors next year.

"We are still facing problems in terms of getting more manpower for the tourism industry and we hope that this could be resolved soon," he added.

The Johor Speedfest is a prelude to plans to promote Johor and the Straits of Johor as the venue for regional and international power boat racing events.

It is hoped that this would also boost and position the state as a leading destination for adventure and recreation in the region.

The highlight of Johor SpeedFest is the Asia Powerboat Championship, which will see top teams from around the region compete for points in the Asian circuit, including Malaysia’s first all-female team.

The event, which is supported by the Johor Tourism Department, will also feature cultural and entertainment festivities and a food bazaar. Admission was free.